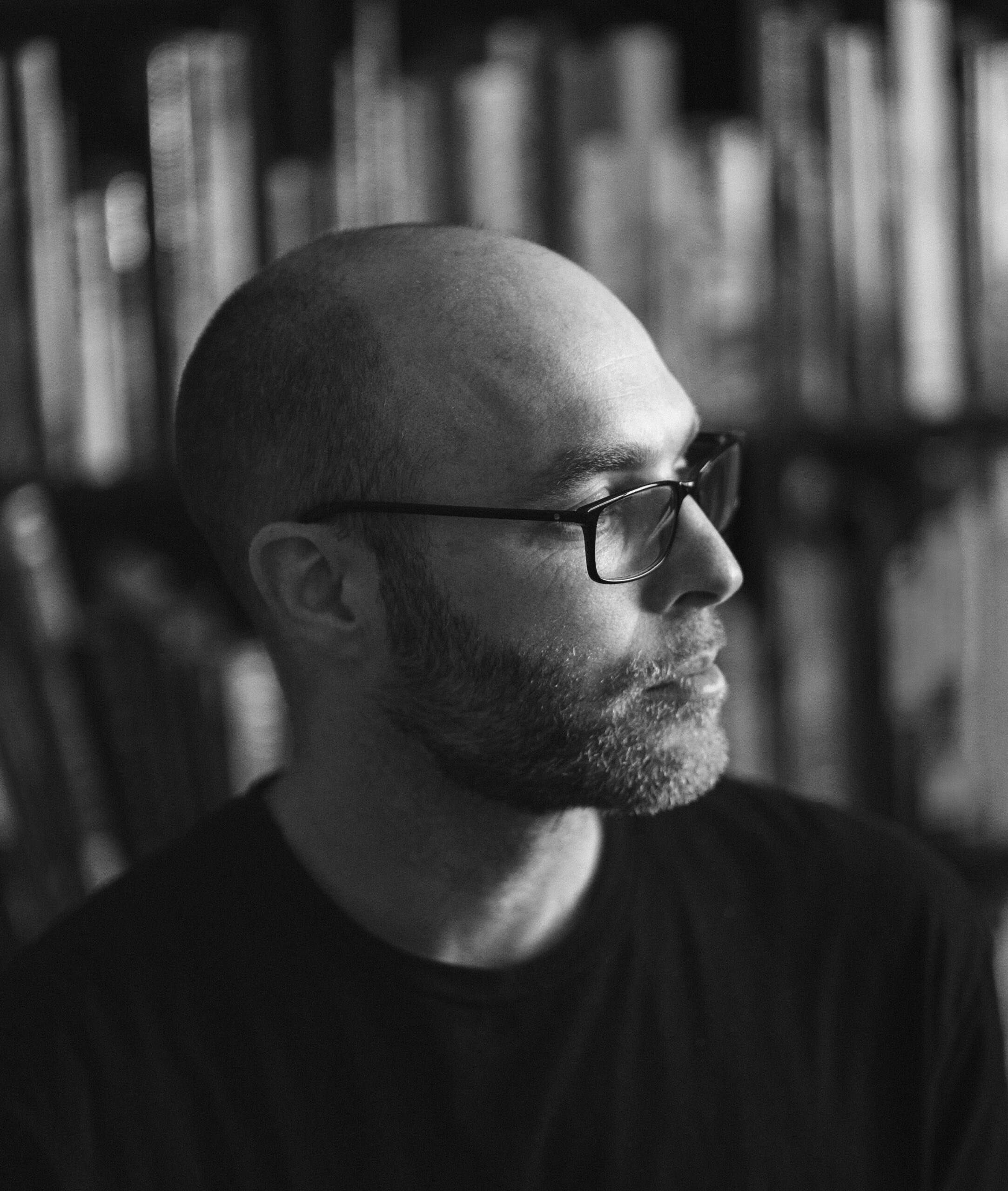 Topic: The Power of Identity
The importance a creative mind must have to find their own path and define their own style avoiding trends and pitfalls in a career.

Ash Thorp is the founder of ALT Creative, Inc. and he is an acclaimed multidisciplinary artist working in the industry of graphic design, VFX, motion graphics, concept, and film directing.

His work has been featured in a multitude of high profile films throughout the past decade, spanning from Ender’s Game in 2014 to his most recent design work on the new Batmobile in the 2022 release of The Batman.

The cinematic quality and artistry of Ash Thorp’s work is widely recognized from his skilled digital techniques creating the most surreal hyper realistic animations of art… leaving you in a captivated state of wonderment and unable to decipher whether it is physically real or computer generated.