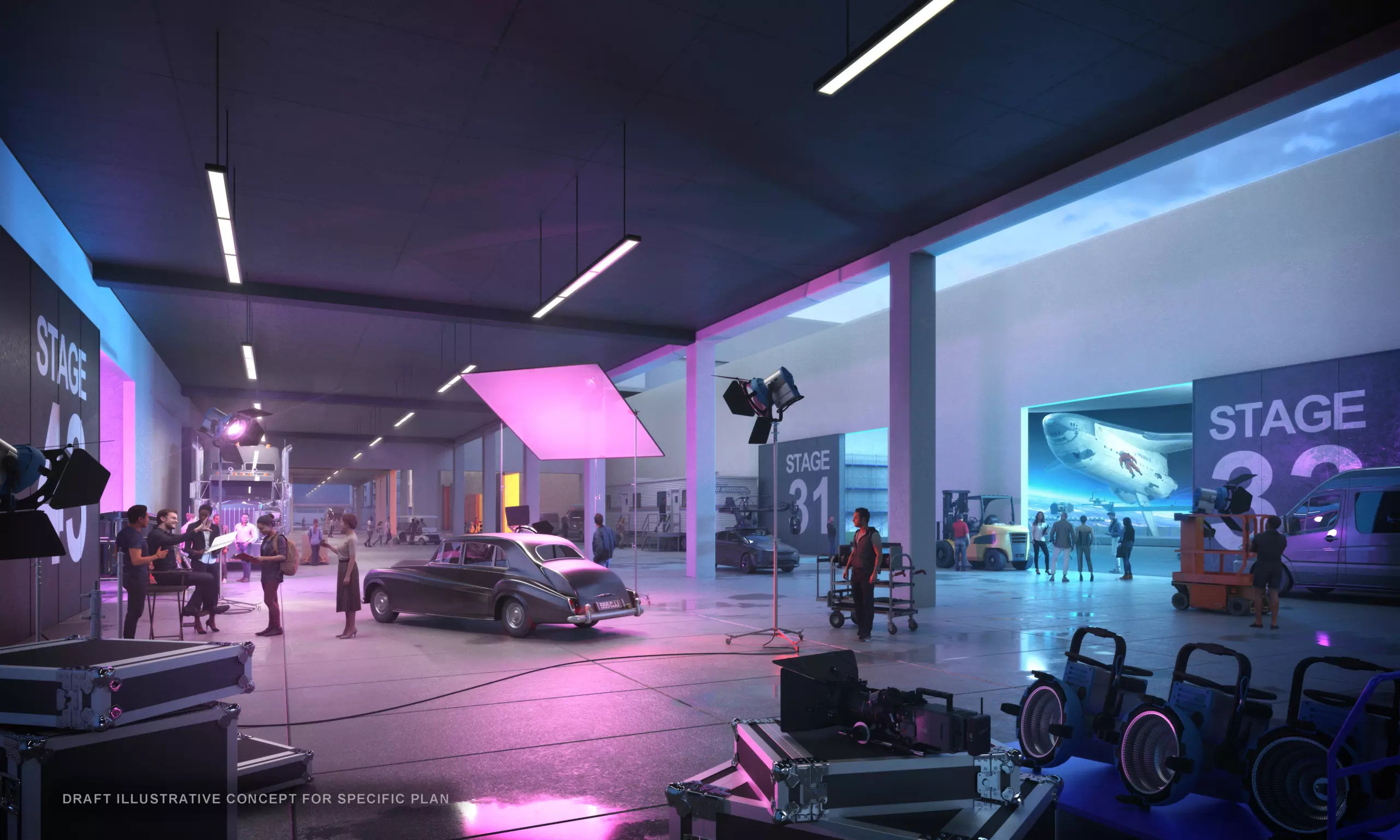 Throughout Los Angeles, there are landmarks that harken back to the city's vibrant television and filmmaking history. With Television City – an iconic television and film production campus and landmark within Los Angeles – Kilograph was tasked to portray how the revitalized property had been carefully preserved, substantially upgraded, and architecturally expanded for modern film and television needs.

Kilograph has partnered with Television City to develop visualization materials, showcasing the future of this large-scale development. We worked with our partners to bring the vision of this future to life. 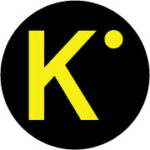